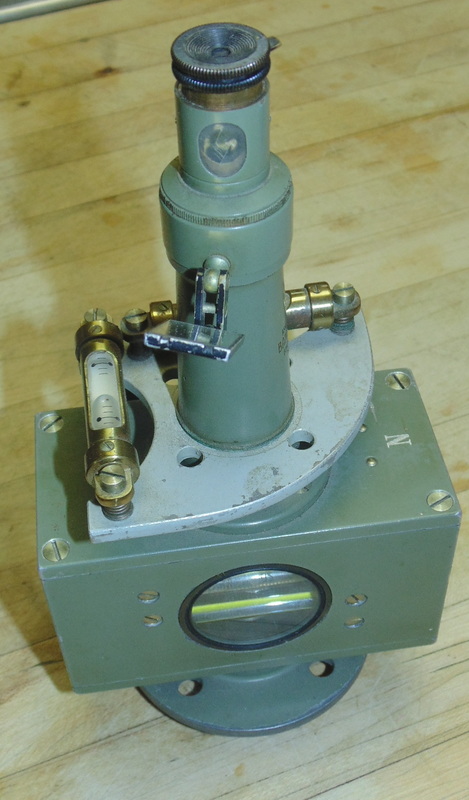 Circa 1940's magnetometer. Bambergweks optics. Used to measure faults in the earth by geologists. Works perfectly. $100 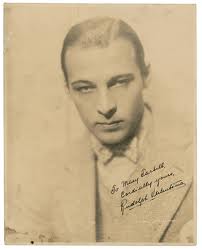 I have an astounding collection of turn of the last century film stars 8x10's from a private collection. As well as the above signed Valentino, there is a signed Douglas Fairbands and a signed Mary Pickford. There is estimated to be 400 of these rare and highly collectable photos. They do have a local Vancouver connection as they came from the Pantages theatre and from Severins, both local Vancouver night spots in the  mid century.

There are stills from some of the greatest and earliest films on record. Birth of a Nation, the original and early Ben Hur, as well as Son of Zorro and Thief of Baghdad. This collection will be sold in its entirety and will not be separated.  A complete and excel list is available and private viewing is also available.